Warning! Have You Ever Made a Bad Decision? 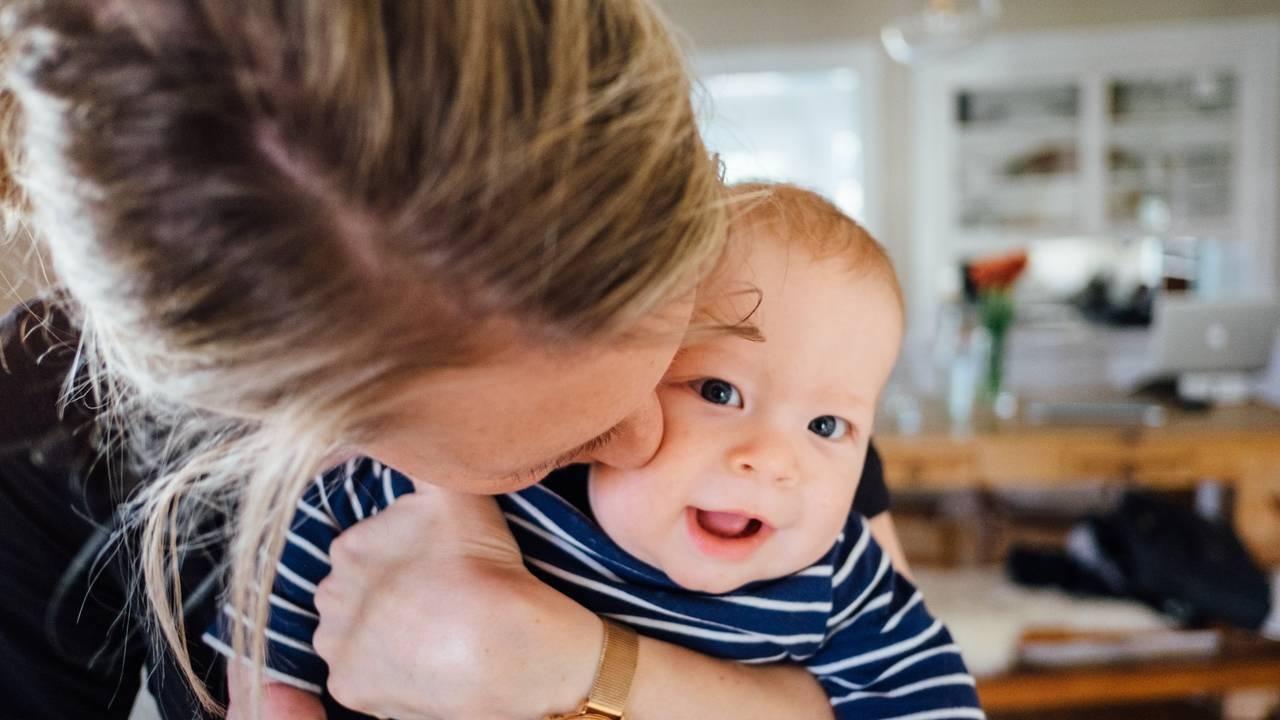 I thought I was going to be an awesome mum...

Now the honest truth...after having my daughter, I did feel like I had things under control. My first born was a regular feeder, but I knew once she was in bed, she would sleep until her next feed.

She never woke up before her next feed... I felt in control...I was smashing it!

I trusted her sleep routine so much that on one occasion I made a split second decision.

It was the night I woke up around 3 o'clock in the morning to find my husband not in bed. That evening, he was at a Bucks night in the city and I was worried he hadn't come home. I called his mobile - he answered, panting...out of breath (?!)

I was still half asleep, not sure what to make of it: "Where are you?".

"Running’, he said - like it was the most natural thing he would be doing at that time!
"Ah, why?", I asked.
"It was the taxi shift changeover - there were no taxi’s, so I’m running home".

Now, we lived about 25 km from the city and the quickest way home would’ve been through a tunnel - which had no pedestrian access. He had already left the city, and when I called, he was heading towards the tunnel.

My mind started racing, "What if he gets hit by a car?", or "hurts himself?".

So, in that moment, I thought I had two options:

1/ Wake my 6-month-old baby girl; risk unsettling her, and put her in the car to go 'rescue' him; or
2/ Trust my baby girl would not wake up (as she wasn’t due for a feed); leave her sleeping so I could quickly go 'rescue' him.

Crazy thoughts ran through my mind:
"My daughter's too young to lose her Dad" - it sounds dramatic, but I started to panic.

Before I knew it, I had jumped in the car...alone (I know! I wouldn't repeat that decision!)

However, I knew it would be about a 20 minute round trip, and I trusted my baby wouldn’t wake before then.

After 10 minutes of driving, I found hubby...running along the road - a little closer to home than I expected - he had already exited the non-pedestrian tunnel, which I was most worried about!

He was a little tipsy from being out on the Bucks night but jovial, and he genuinely thought that running home was the most normal decision he could have made (ahem...the pot calling the kettle black!).

He jumped in the car, smiling, happy and pleased with himself because apparently, while he was running (illegally) through the tunnel, a police car pulled up beside him and asked:

"Mate, what are you doing?"

Then the Police Officer asked the most obvious question: "Mate, are  you on drugs?".
“No, I’ve just had a few drinks”, hubby replied.

They stopped the car and told him to get inside, which he did.
They drove him further down the road, and dropped him off, which is where I found him - still running!

We raced back home and I raced inside to check on my baby girl...and she was still sleeping...phew!

Panic over. I was in complete control.

And then, 17 months later I had my second baby, and that changed everything...

Rumble Rise Thrive: Stories to make you laugh and grow.

This Mamahood journey is seriously hard & seriously beautiful.
Are you ready to laugh & be inspired?
You. Got This.

Get notified of NEW Blog posts!

value of a stay-at-home mama

what do you do? 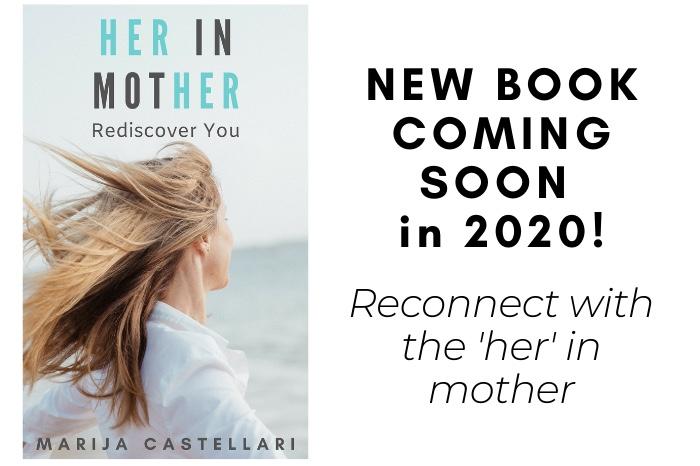